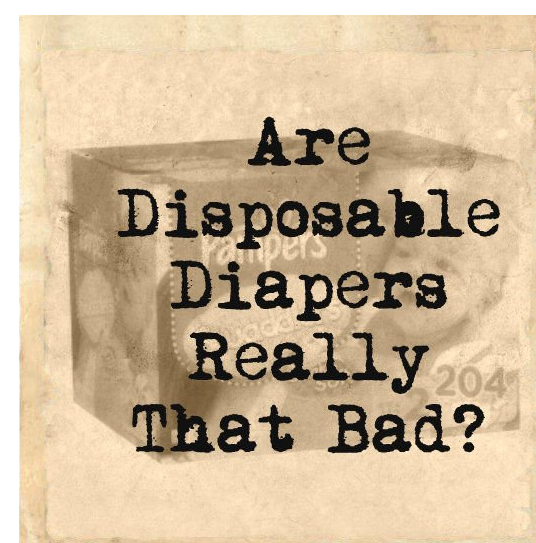 It is no wonder that babies do a lot of pooping and the average baby goes through six to eight diapers a day. Diapers are soft, absorbent cloth that are folded and arranged between the legs and around the waist of the baby to absorb and contain excretions which is intended to be discarded and cleaned after a single use in full. Diapers can be categorized as disposable and washable types. However, the question is still left unanswered as to which is good for the environment. A baby uses between 6,500 to 10,000 diapers before they start their potty training at the age of 3 years old. According to a study, one-third of the US mothers are limiting to buy basic necessities so that they can be able to buy diapers for their children. Disposable diapers cost individual families and they cost even more to the environment.

With industrialization and modernization, the use of disposable diapers has increased enormously and it is continuing to be a productive market over the past decades. Disposable are more bought than washable ones as it is easy to use and most people find it convenient when it comes to doing the job quickly. Washable diapers are somehow perceived as an old product that are produced using the 70s technology. You may easily attract public attention if they know that your baby is using washable diapers. Well, the environmental impact is really present as the excessive usage of disposable diapers is affecting the environment. 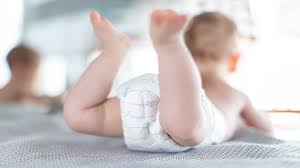 According to a report by the Environment Agency, a reusable diaper is responsible for 560kg of greenhouse gas over the first two years of a baby’s life, whereas a disposable nappy is accountable for 630kg. Almost six million nappies a day or two billion a year end up in landfill where they emit methane, a greenhouse gas that is dangerous for the environment. The weight of disposable nappies is equivalent to 70, 000 double decker buses going to the landfill every year. Alarming, isn’t it! Well, in the UK alone, disposable diapers create more than 400,000 tonnes of waste each year, which is roughly the size of the city of Birmingham.

It is known that conventional diapers take hundred years to disintegrate, which means that the diapers you once wore as a kid is likely to be intact, sitting in a landfill. Out of all the non-durable goods, diapers were the second most generated waste by weight, which is more than clothes and shoes that are discarded. The company Eco Pea Company is changing the damage done by diapers before by creating diapers that use more natural materials that have an easier time in breaking down and be good to the environment. 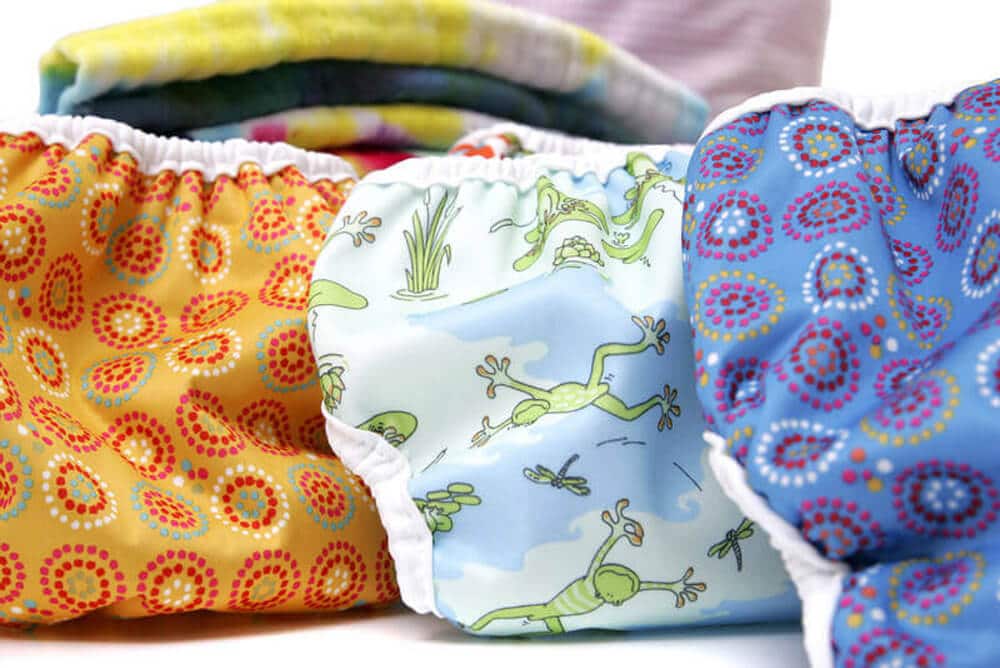 The Debate: Reusable vs Disposable

According to the supporters of disposable diapers, they found out that reusable nappies are not exactly good for the climate, because of the energy that is put to keep them hygienically clean. This report was later called bogus for the research report being too confusing. However, there are many companies that have started producing biodegradable diapers, by using plant-based materials instead of polyacrylate stuffing, artificial dyes, toxic materials, and plastics. Nevertheless, the higher price for these diapers are due to the manufacturing costs that exist, there are people buying it as they know their child won’t be affected by any chemical content and also they are doing their part in helping the environment. If you can’t digest the high price for these biodegradable diapers, the reusable cloth diapers are the solution to disposable ones. Reusable cloth diapers came a long way since they were actually used earlier during our childhood days. The image of the cotton cloth sheet held on with safety pins is no longer there as they have updated it with contours, velcro or snaps and leak protection, all while having some pretty and stylish prints on it. These diapers are more breathable and do not require to be soaked before washing.

It is not wrong to agree that reusable cloth diapers came a long way since their creation and all you need to do now is to shake the solids from the diaper and throw them in the washing machine and after two wash, it is new as before.

So what’s your take? Reusable or disposable, let us know in the comment section!