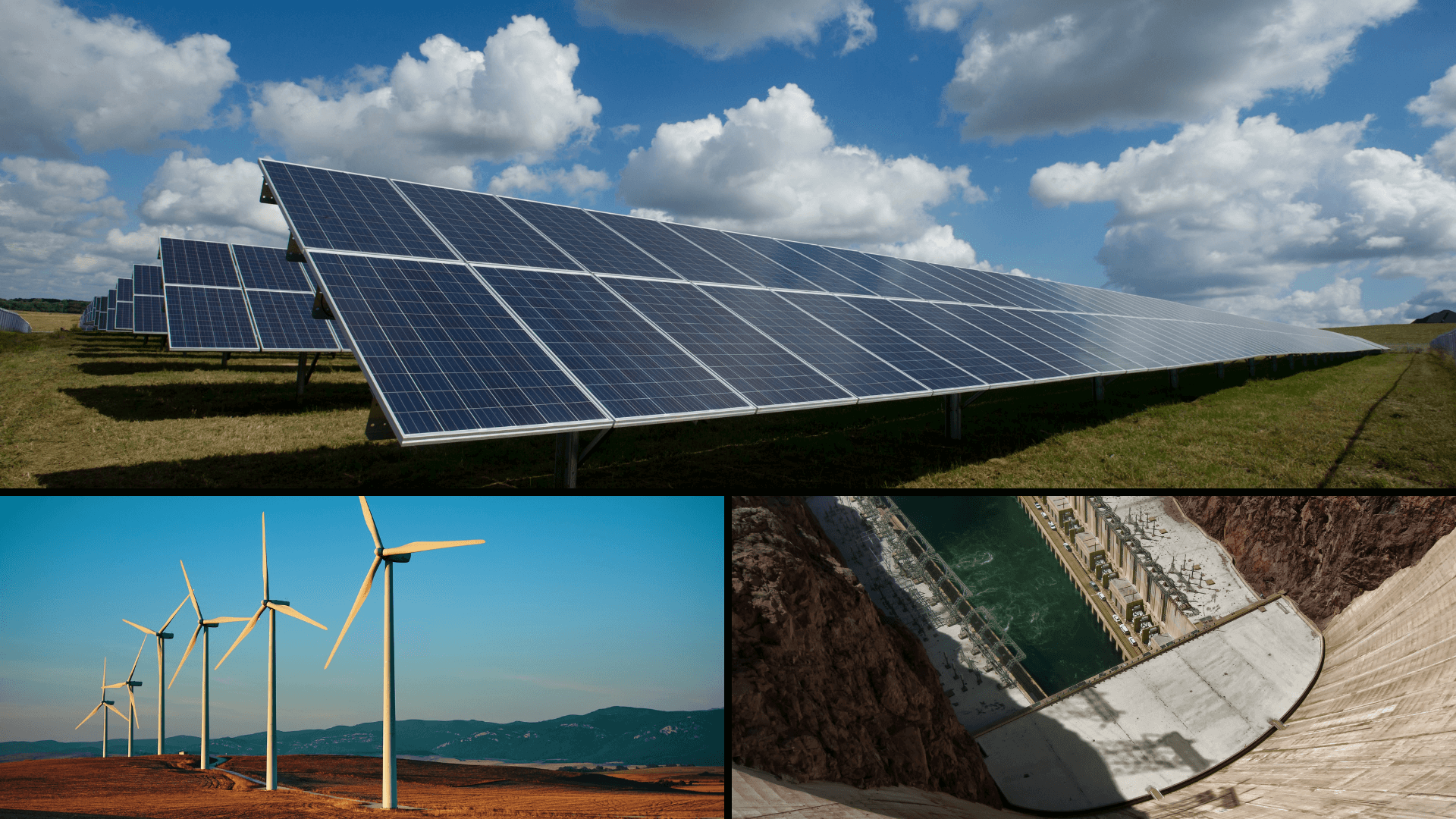 With the environmental impact and sustainability of our current energy consumption becoming more of a focal point, more and more countries are taking steps to invest heavily in cleaner and more readily available means to power our lives.

Questions are constantly being asked and alternatives to fossil fuel are constantly being developed and refined. Out of all the options we have, which renewable energy source is the most sustainable and environmentally responsible? In this article, we’ll go through some of the energy sources that are dominating the conversation in an attempt to answer that question. Starting with…

One of, if not the most recognized sources of renewable energy, solar energy provides usable with negligible environmental impact. Most photovoltaic systems date back to the mid-1970s, which is when the search for an alternative to fossil fuels actually began.

Solar power is one of the most widely used renewable energy sources, with countries like the UK calculating that it provides around 4% of the nation’s electricity.

The second in the big-3 of renewable energy sources, hydropower produces no pollution, is flexible enough to work on both small and large scales, and can be implemented in any area that has access to waterways, which makes it ideal for almost any country.

China is currently the world’s largest hydroelectric power producer, with a total production capacity that surpasses the United States, Brazil and Canada combined.

The last of the most widespread renewable energy production methods, wind power is slowing gaining more traction and could soon be used to power whole cities. The disadvantage of wind power as compared to its better-known counterparts is the fact that wind turbines cost quite a bit more to maintain, and it is only viable in areas with large amounts of strong wind activity.

Denmark is the world leader in wind-power usage, with 28% of the nation’s energy coming from this source.

A clean and renewable source of energy, geothermal electricity has attracted a lot of attention in recent years from countries concerned about reducing greenhouse gas emissions and energy renewability.

Like most other renewable energy sources, tidal power plants aim to harness the power from a natural source and convert it into electricity. In this case, we are working with the movement of tides. There are currently two different types of tidal energy in use: tidal stream and tidal range energy.

While sharing some similarities with tidal energy, wave energy is considered an emerging technology that involves capturing energy from the motion of waves and using this energy to generate electricity. However, further refinement is required for the method to gain widespread appeal, since it is still considered unpredictable and difficult to harness. 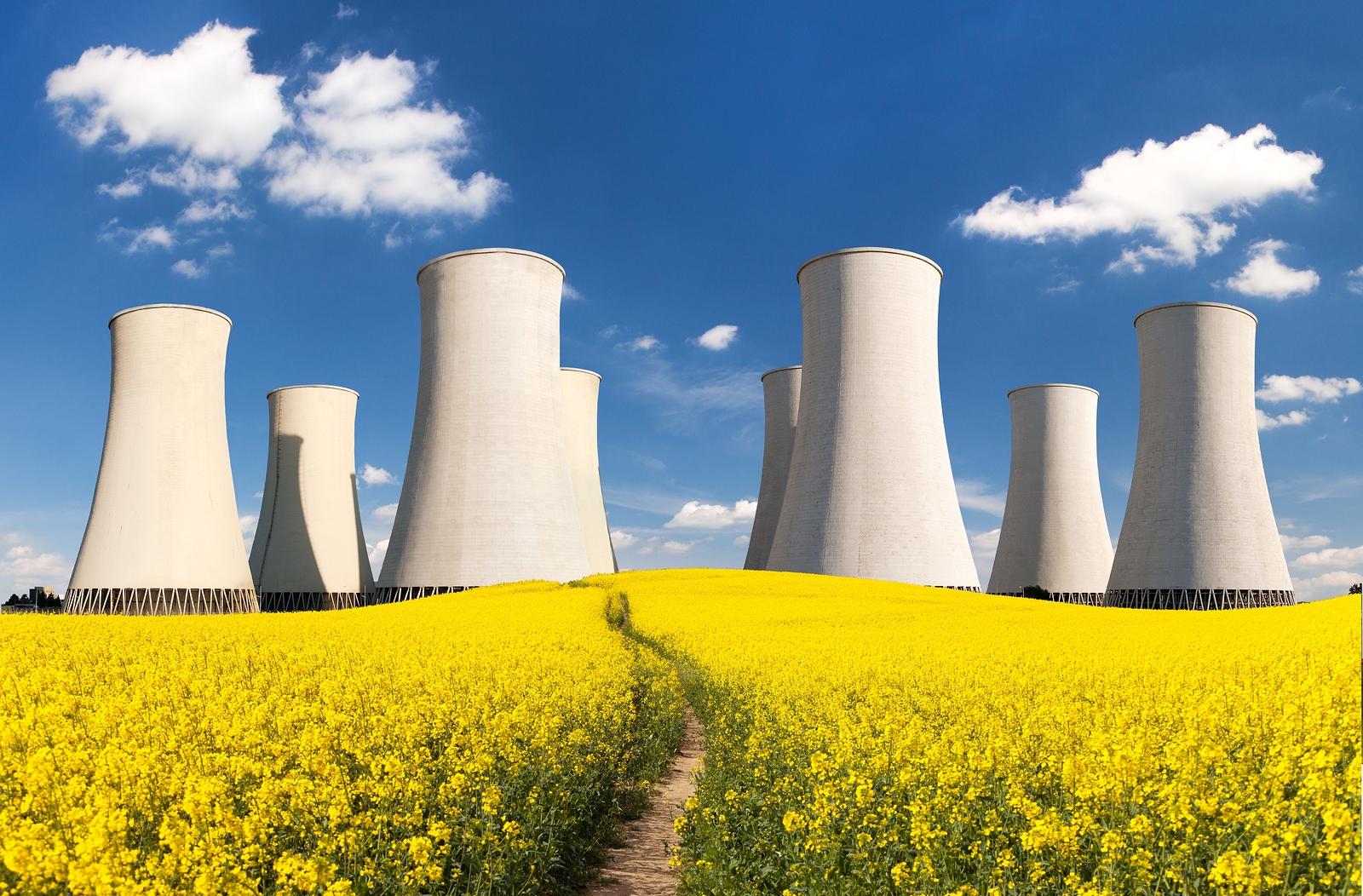 Although nuclear energy is controversial and often associated with weapons and the disasters at Chernobyl, and more recently Fukushima, it remains one of the world’s cleanest and most affordable sources of energy. Nuclear power is one of the world’s most popular sources of energy. In France, as an example, around 75% of the country’s entire electricity is created by nuclear power stations. In the United States, nuclear power contributed around 20% of electricity. Some of the advantages of nuclear energy include low emissions and an extremely limited impact on air quality, as well as low costs. Despite nuclear energy’s benefits, it remains a controversial source of power due to issues storing nuclear waste.

So there you have it, a breakdown of some of the most common and cleanest sources of renewable energy currently in use. Can you think of any others? Share your views in the comments below.