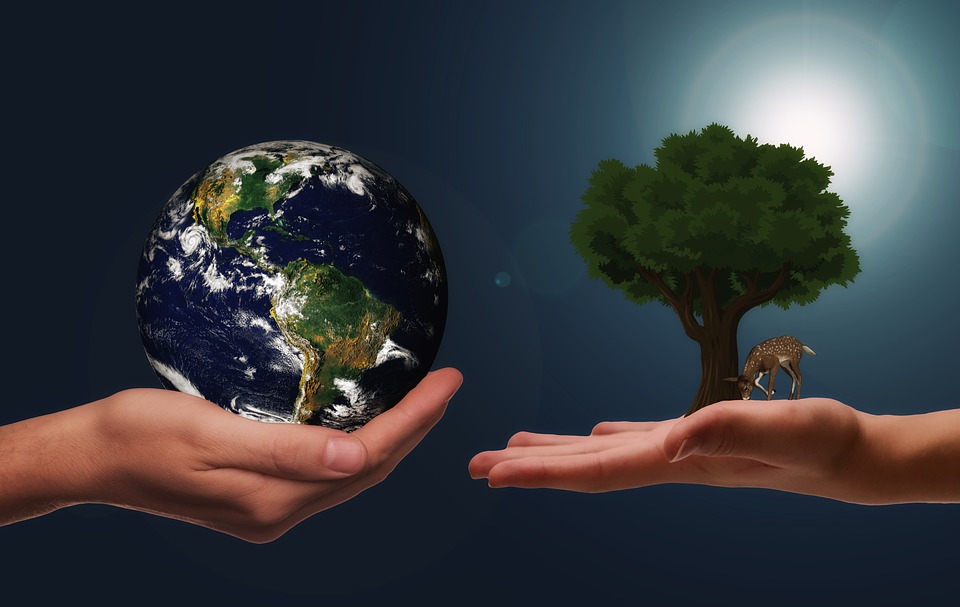 In part 1, we were introduced to the world of greenwashing. Do you still remember what is greenwashing? If not, let me refresh it for you!

Greenwashing, also known as green marketing, is based on the term ‘whitewashing’. It refers to a type of marketing strategy employed by companies that convey false and misleading information by claiming that their products are environmentally friendly when they are not.

There are many aspects involved in greenwashing and today, we will learn about the seven sins of greenwashing!

Similar to the seven deadly sins, the seven sins of Greenwashing, classified by TerraChoice, are provided below:

1. Sin of the Hidden Trade-Off

The hidden trade-off sin involves a company claiming its products as environmentally-friendly and green based on a narrow set of information without taking into consideration other more critical environmental issues such as gas emissions. The product may appear sustainable while ignoring essential ecological attributes such as the use of toxic chemicals, greenhouse gas emissions and energy use. For example, even though paper might come from a sustainably-harvested forest, it is still not environmentally friendly as the air pollution caused by its manufacturing process can lead to serious health problems such as asthma and upper respiratory tract disease.

As the name suggests, this refers to making environmental claims without any easily accessible evidence, such as a reliable certification on either the label or the company’s website to back up claims of eco-friendliness.

This is one of the most widespread greenwashing strategies used by companies as anyone can make baseless environmental claims without any factual evidence. For instance, toilet tissue companies claim that a certain percentage of their products are made from consumer-recycled content. However, no genuine information or factual data has been provided to support that claim. 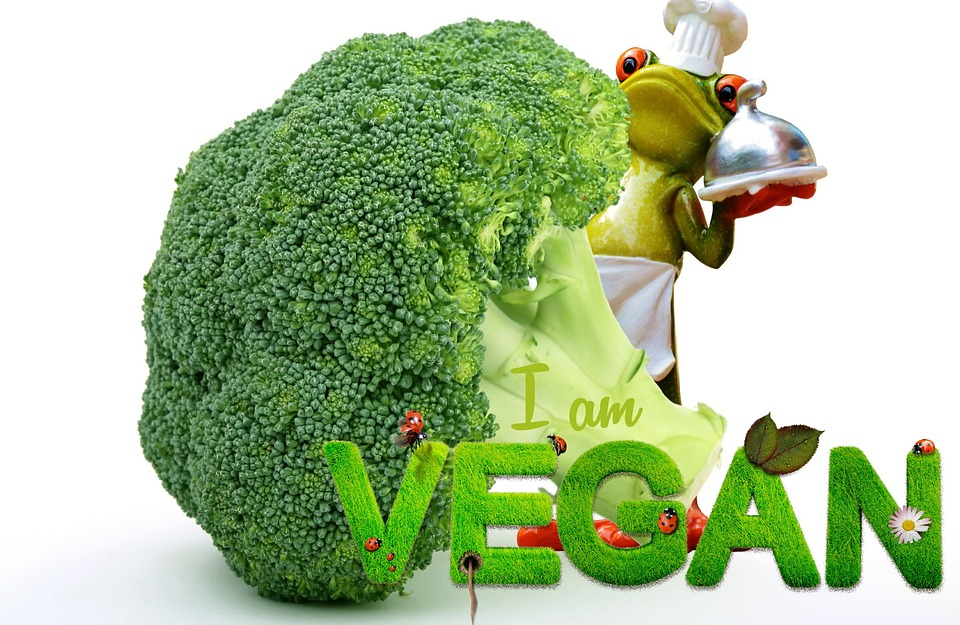 Remember that interview with Andrew Marr, where Theresa May, the Former Prime Minister of England, had dodged questions by providing vague answers. This also refers to a similar technique used by some companies.

The sin of vagueness refers to when companies use too broad or poorly-defined terms for their products that cannot be adequately understood by the general public. For instance, the word “all-natural” is often used in the environmental claims’ of companies. However, even toxic chemical elements such as Arsenic, Mercury and Uranium are naturally occurring compounds. This means that the term all-natural does not necessarily imply a green and sustainable product.

Moreover, the term chemical-free is also not acceptable as, according to chemists’ perspectives, all objects and substances are made up of chemicals. For example, even water is a chemical. As a result, these words used do not give an accurate picture of the products.

Another greenwashing ploy is making an environmental claim, which might be true but unimportant and unhelpful. A great and typical example is the advertisement of “CFC- Free” products where the claim might be genuine but unhelpful as the laws generally ban CFCs.

5. Sin of Lesser of Two Evils

Here, the sin is about how the claim about a specific product in a category may be genuine but the whole category itself carries numerous risks. One simple example that will make you understand the concept is the use of organic cigarettes. They may be organic, but they are still cigarettes!

And even a small kid knows the health consequences of cigarettes! 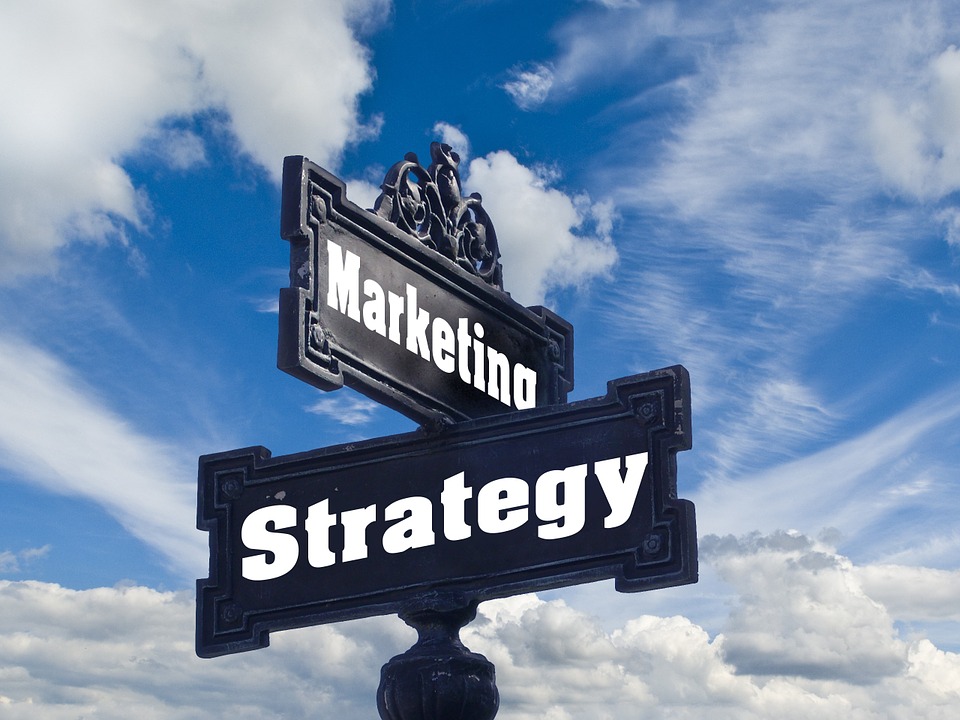 This refers to the sin of advertising and claiming something which is not valid. In simpler words, it refers to lying blatantly. For instance, a company claiming to be Energy Star Certified when it is not or when a car company lies about how its cars emit zero carbon dioxide in the air.

It is about making up false claims, inventing facts and showing fake certificates and this method is genuinely illegal. However, most of the time, the government does not usually catch these companies.

The last sin refers to when companies create false labels or certifications to lead consumers into deception. It is about misleading consumers into believing that a particular product went through a green check process and is an environmentally-friendly product.

What do you think of these seven sins of greenwashing? Now, can you easily trust advertisement claims about environmentally-friendly products? Please share your comments and don’t forget to come back for part 3!