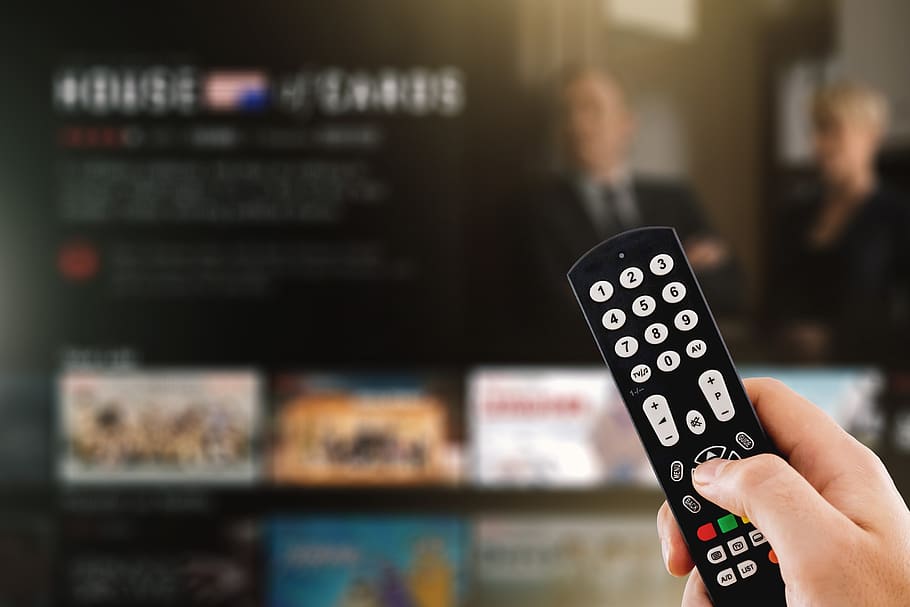 For a few years now, streaming, which allows people to watch films or series and listen to music or play video games without having to download the files, has been booming. However, its environmental impact is not insignificant. What are the solutions to reduce its carbon footprint? An overview of the subject.

What is the environmental impact of streaming?

In 2019, a report published by the think tank The Shift Project, entitled “The unsustainable use of online video”, revealed alarming figures.

According to the study, video streaming would have generated, in 2018, the emission of 300 million tons of CO2, equivalent to the greenhouse gas emissions of France or Spain in one year, and nearly 1% of annual global emissions.

Technologies have evolved since the report was published, and Netflix, a video streaming heavyweight, has reduced its average bit rate by nearly 6 times to reduce its carbon footprint. However, despite these developments, the environmental impact of streaming remains significant.

In the spring of 2021, Emma Stewart, director of sustainability at Netflix, explained that watching streaming videos for 1 hour was equivalent, in terms of CO2 emissions, to using a 75-watt fan for 6 hours, which is “less than 100 grams of CO2 equivalent”.

According to the newspaper Le Parisien, which used these data to make a conversion, watching one and a half episodes of a series in streaming was therefore equivalent to driving a gasoline-powered car over a distance of 400 meters.

While this carbon footprint doesn’t seem catastrophic, it does need to be multiplied by the hundreds of millions of users of streaming platforms, which adds considerably to it. In 2018, according to The Shift Project, video streaming already accounted for 60% of the volume of data flows on the Internet globally.

Watching on Wifi is less polluting than on 4G

Nowadays, smartphones are everywhere, and it is very tempting, when you are in the transport, for example, to watch an episode of your favorite series on the small screen of your phone, using your 4G package.

Yet, a study revealed in 2019, the electricity consumption of the 4G network is 10 times higher than that of optical fiber and, to a lesser extent, also higher than that of an ADSL line. In other words, the carbon footprint of streaming is lower when you watch your videos on Wifi. 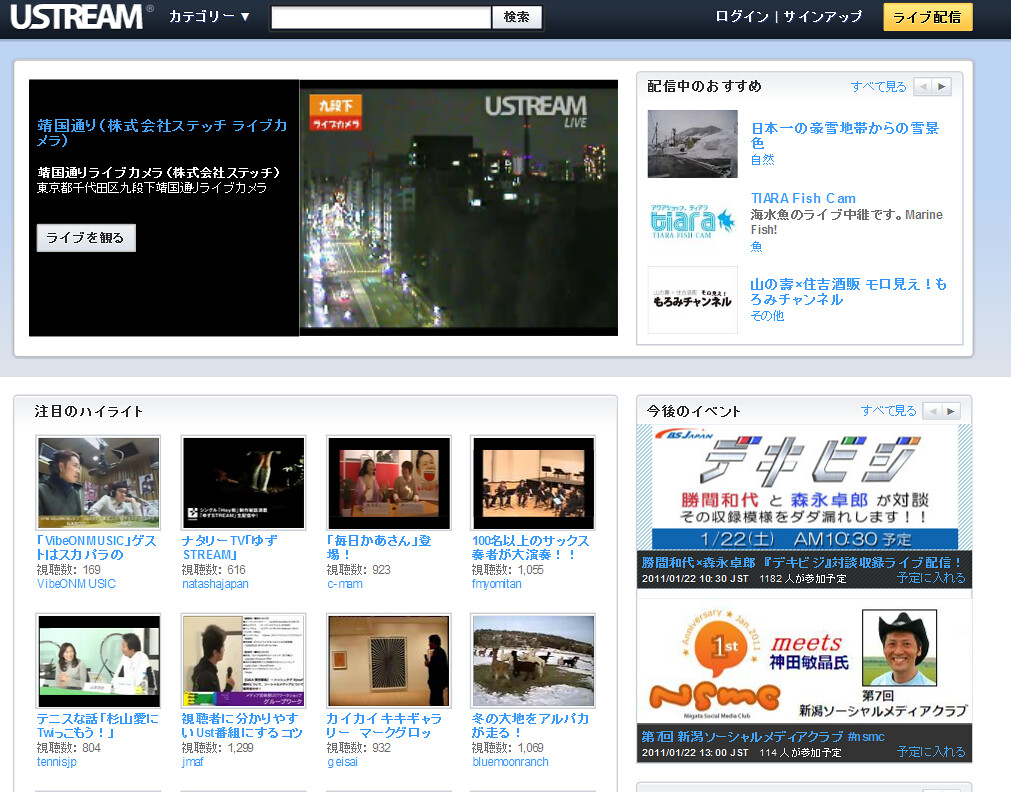 Another option if you want to reduce the environmental impact of streaming: lower the resolution of your videos.

“As an individual, being ‘digitally sober’ in your online video consumption means using the lowest resolution that allows you to enjoy the content,” reads the findings of The Shift Project’s report, which states that watching 10 hours of high-definition video represents more data than the entirety of English Wikipedia articles in text format.

However, the screen size on which the videos are viewed most of the time does not justify such a high resolution. Watching low-resolution videos does not detract from the viewing experience while consuming between 4 and 10 times less energy.

Limit or reduce your viewing time

You may be thinking that after a long day at work, you’ve earned a night to relax in front of your favorite series, and you’re right.

However, video streaming platforms sometimes offer you more content than you need or want. For example, an auto-play option is activated by default on many platforms, and the following video starts playing just when you’ve decided to go to bed.

To reduce your carbon footprint and stay in control of what you want to watch, you can disable this option.

Most streaming platforms give you the option to download your videos, so you can watch them when you’re not connected. By doing this, you reduce the bandwidth and allow the servers to consume less energy.