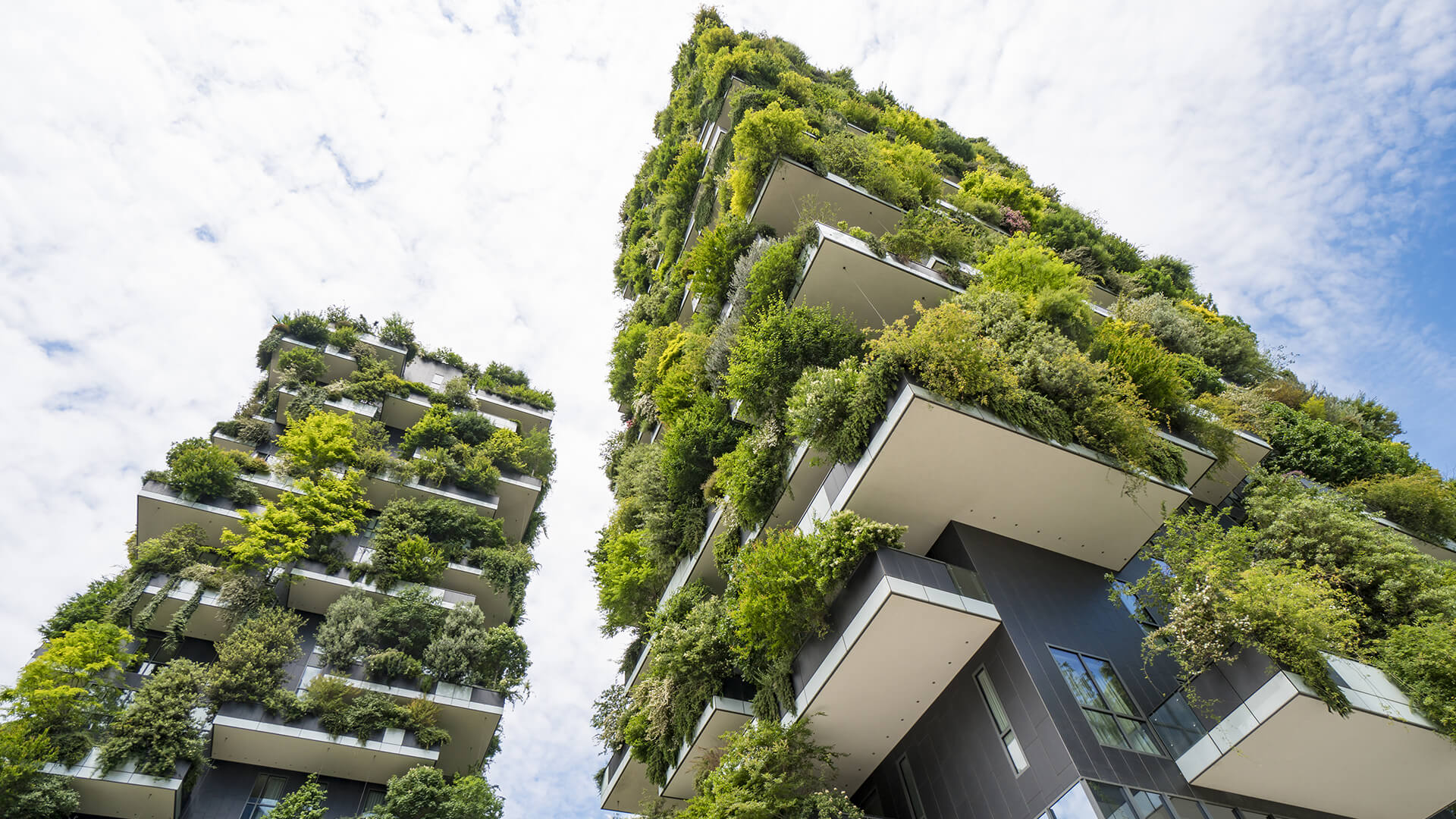 The misuse of technologies has generated innumerable challenges for the sustainability and conservation of the environment. Paradoxically, the current industrial and commercial development has put the balance of the Earth at risk. That’s one of the problems that worry all parents. Possibly on more than one occasion, you have wondered what kind of future awaits the children in your family environment. Is that so?

The environmental challenges that we face are not minor and must be taken seriously. That is why quick and effective solutions are urgently needed. Thousands of scientists worldwide are working on inventing new materials and objects to allow consumers to choose an ecological and sustainable alternative.

If they can become famous, several of these inventions would represent a breakthrough in preserving our environment! It will only be necessary to overcome some obstacles such as people’s consumption habits, affordable prices, and, most importantly, safe in their use, manipulation, and results.

Given the number of people who smoke globally, it occurred to someone that cigarette residues could stop being a nuisance (ash and smoke pollute and cigarette butts take about 15 years to degrade) and become something productive. Thus arose the idea of ​​cigarettes with seeds, which are equipped with biodegradable filters; After its decomposition, wildflowers will sprout from its remains that will help purify the air—an excellent way to give the bad habit of smoking an ecological twist.

Light bulbs are one of the most effective creations that strive for sustainability in all aspects of the invention. Not only are they made with less polluting materials than their incandescent predecessors, but they also save up to 75% energy, last 10-12 times longer, and almost all of their components are recyclable. The next step was the LEDs that do not contain the minimum amount of mercury that the low consumption ones had and are as or more effective than these.

As weird as it may sound, solar cell phones are a real thing. Their batteries can be charged by exposing them to the sun! Smartphones are « energy-eating » items, since being for daily use and having specific charging capacities, it is necessary to connect them regularly to chargers to keep them running. Thanks to the Fraunhofer Institute’s invention, with just 2 hours of sunning our batteries, we would have a charge for the rest of the day. The only drawback is that users tend to charge their phones at night, but it will convince them to change their habits.

#4. Newspaper Wood – From Tree to Paper to Wood

In the Netherlands, Mieke Meijer from the company Vij5 has created this new material called Kranthout (which means newspaper-wood in Dutch). Although it looks like wood, it is basically a by-product of recycling paper. Thanks to their perfect rolling and agglomeration, they have managed to make old newspapers and sawdust, chips and shavings, look (it even has veins) and are used as if they were wood, so much so that this material has great hardness, can be sanded and even paint.

That’s one genuinely eco-friendly invention developed by the VoltaicSystems. It is made of a material that is the product of the recycling of various types of bottles, so it is ecological, waterproof, strong and lightweight at the same time. On the outside, it has a series of photovoltaic panels that charge internal storage batteries, to which 11 different types of connectors are attached. Not only can the camera, the camcorder, the tablets or the mobile be carried inside but we can load them as we go hiking, go to work or simply leave the backpack in the sun.

In Japan, the Blest Corporation has invented a device capable of converting plastic bags into the oil. With an approximate cost of about 9,000 euros for each machine, for every two kilos of bags (approximately) and consuming just 1 KW, it can distill one liter of oil, ideal to be used as fuel. Although the idea is to have it produced at an industrial level, if the domestic ones were to be put on the market, they would be the best solution for several of the pollution sources.

3D printers are a true marvel that seemed like science fiction until a couple of years ago, but they have not solved everything. Billions of documents need to be printed every minute worldwide, and inks and toners are toxic and polluting. An ingenious designer from Korea came up with recycling coffee waste and turning it into ink, with the consequent ecological savings that this represents.

Plastic is a dangerous component (due to the long times it requires its complete destruction), but it is necessary for now. In contrast, bamboo is a very fast-growing tree that can be used to make thin, biodegradable sheets that could replace plastic. In fact, in China, there are already recyclable laptops, PCs, and Tablets, made with this material.

All the components of this ecological, sustainable, useful, and supportive product are recycled and recyclable; its storage capacity reaches 8 Gb. For each sold, its creators contribute a percentage, which is allocated to the planting of trees in different parts of the world.

Although this invention is still in its « infancy, » if it can be produced on a large scale, it would be a domestic solution for consumption, saving a lot of money and pollution. The idea is that the Greenerator generates the energy necessary to operate all the elements that require it (lights, refrigerator, TV, PC, washing machine, etc.) using only the sun and wind as a source. Its creator, Jonathan Globerson, estimates that if his invention works as he believes, it should only be consumed from external sources, 6% of what is needed per household today.