Wildlife Near Extinction: Which Species Are Currently Under Threat? 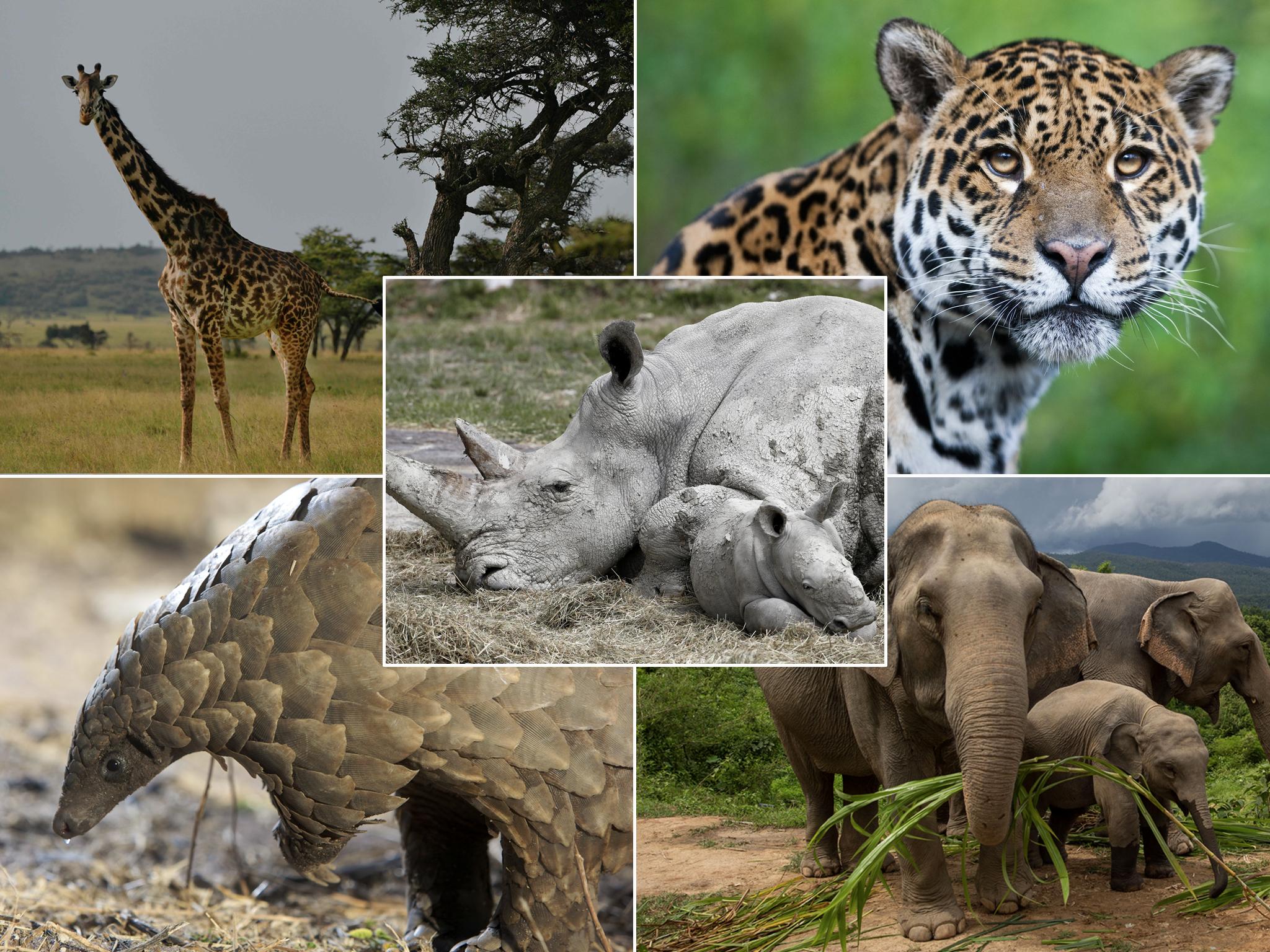 Wildlife conservation can be defined as protecting animal species and their habitats. Generally, wildlife conservation practices are applied to species that are in danger of extinction through unnatural causes, such as pollution, climate change, hunting or encroaching on that species’ natural habitat.

For instance, water pollution and rising water temperatures have affected the Great Barrier Reef, causing large stretches of the reef to die. In fact, it is estimated that around 89% of the eco-system has perished since 2016. Since the Great Barrier Reef also supports thousands of different species of marine life, the domino effect has been incalculable. Another example would be farmers shooting wolves and other predators to protect their livestock, rather than investing in fencing or other measures to protect their animals.

What Animals are Currently Facing Extinction?

Even though a lot has been done in recent years to protect African rhinos, it is still not uncommon for 5 or 6 rhinos to be killed each day for food or sport. Of the 5 species still in existence, the Javan rhinos are the most threatened, with 60 individuals surviving in Ujung Kulon National Park in Java, Indonesia.

Sumatran rhinos are the smallest of the living rhinoceroses and the only Asian rhino with two horns. They are covered with long hair and are more closely related to the extinct woolly rhinos than any of the other rhino species alive today. Two different subspecies, the western Sumatran and eastern Sumatran cling for survival on the islands of Sumatra and Borneo. Experts believe the third subspecies is probably extinct.

The next vulnerable species of gorilla are the Mountain Gorillas, spread across national parks in Rwanda, Uganda and the Democratic Republic of Congo. As the name implies, mountain gorillas live in forests high in the mountains, at elevations of 8,000 to 13,000 feet. They have thicker fur, and more of it, compared to other great apes. The fur helps them to survive in a habitat where temperatures often drop below freezing. But as humans have moved more and more into the gorillas’ territory, the gorillas have been pushed farther up into the mountains for longer periods, forcing them to endure dangerous and sometimes deadly conditions. Their population is estimated to be around 880 individuals. 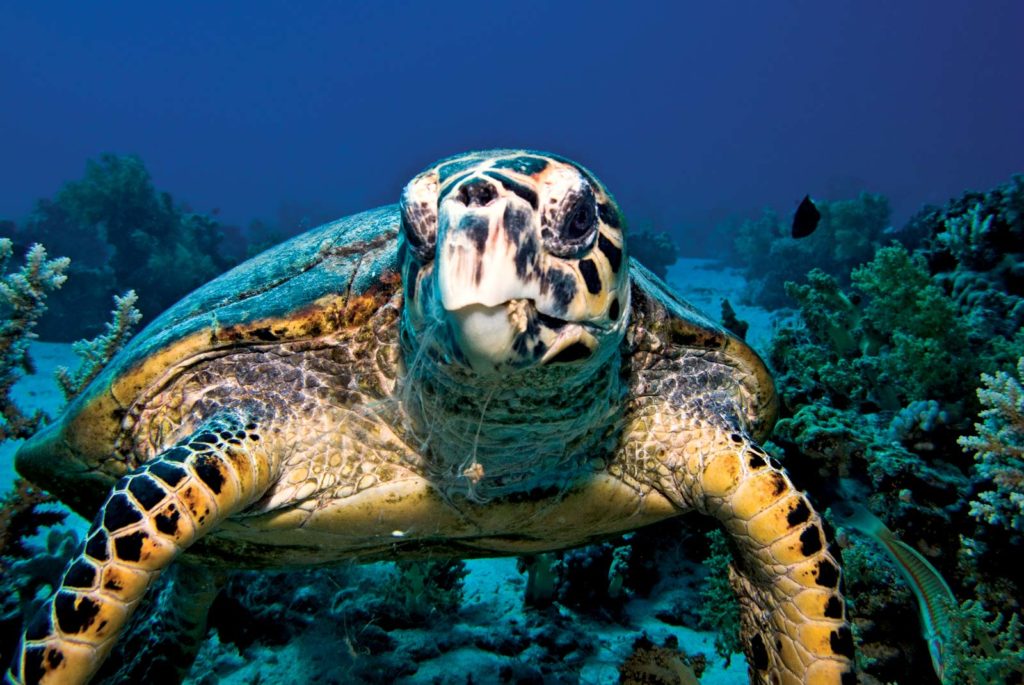 Hawksbills are found mainly throughout the world’s tropical oceans, predominantly in coral reefs. They feed mainly on sponges by using their narrow pointed beaks to extract them from crevices on the reef, but also eat sea anemones and jellyfish. Sea turtles are the living representatives of a group of reptiles that have existed on Earth and traveled our seas for the last 100 million years. They are a fundamental link in marine ecosystems and help maintain the health of coral reefs and seagrass beds. Hawksbill Turtles are one of the species that are considered to be « critically endangered. »

People usually think of leopards in the savannas of Africa, but in the Russian Far East, a rare subspecies has adapted to life there. Similar to other leopards, the Amur leopard can run at speeds of up to 37 miles per hour. The Amur leopard is solitary. Nimble-footed and strong, it carries and hides unfinished kills so that they are not taken by other predators. The last remaining viable wild population is estimated to be a few more than 60 individuals.

These solitary and primarily nocturnal animals are easily recognized by their full armor of scales. Also called scaly anteaters because of their preferred diet, pangolins are increasingly victims of illegal wildlife crime—mainly in Asia and in growing amounts in Africa—for their meat and scales. Eight species of pangolins are found on two continents. They range from Vulnerable to Critically Endangered.

Vaquita, the world’s rarest marine mammal, is on the edge of extinction. This little porpoise wasn’t discovered until 1958 and a little over half a century later, we are on the brink of losing them forever. Vaquita are often caught and drowned in gillnets used by illegal fishing operations in marine protected areas within Mexico’s Gulf of California. More than half of the population has been lost in the last three years.

What Can You do to Help Conservation?

Taking care of the world’s wildlife is everyone’s responsibility. The big corporate companies have a lot of power over what is produced. However, demand from the consumers is equally as important. Know that your actions have power too. Such as your consumption habits, the traces you leave in terms of waste, as well as your awareness and worded opinions.