How Sustainable Are Biodegradable Plastics? 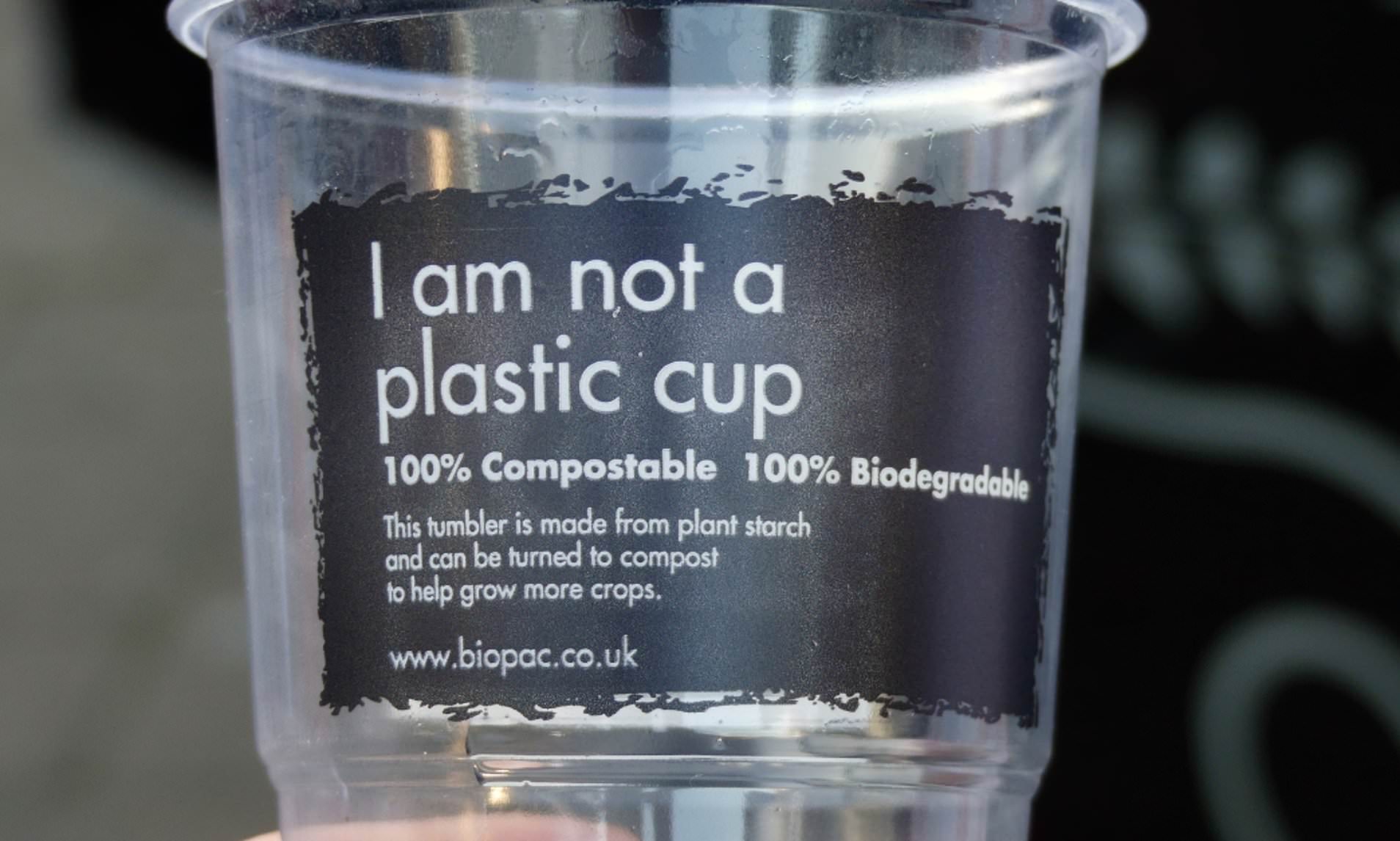 In the current world, great strides are being made to eliminate the use of plastics in our everyday life. However, it can also be argued that while we should aim to use less plastics, we can’t forgo it completely. For example, there isn’t a better alternative to plastic when it comes to food packaging, which is essential in keeping foodstuff fresh while in storage or in transit. This is why there has been a sustained push towards developing biodegradable plastics out of plants, or even food scraps and sewage. Unlike traditional plastics that maintain their chemical structure even when broken down into smaller pieces, biodegradable plastics decompose into molecules that can safely reintegrate into the environment.

There are already several environmentally friendlier plastics on the market, such as plastic cups and bottles made from plants, which have a smaller carbon footprint when compared to traditional, petroleum-based plastics, and made from renewable resources.

However, not all biodegradable plastic is created equal, and the biggest challenge scientists face is identifying or designing the right material for a particular job. Also, just because something is made from plants does not automatically mean that it’s biodegradable. In fact, some bioplastics persist in nature much longer than their traditional plastics counterparts.

This discovery has actually led to stricter definitions for “biodegradable” or “compostable”. A plastic is now only considered biodegradable if it breaks down into fragments that can be completely consumed by microorganisms in the disposal environment within a defined time period. The general consensus is that 90 percent of the organic carbon must be used by compost microorganisms in no more than 180 days.

Is Biodegradability the be-all and end-all?

One thing that most proponents of biodegradable material tend to overlook is whether the term actually means anything. Take human feces for instance. It’s completely biodegradable, but that doesn’t mean you can fling it anywhere you want. Also, different materials biodegrade under different conditions, and if those conditions aren’t available, then the material can be just as bad as regular plastic. For instance, the popular PLA (polylactic acid) cups that are labelled as biodegradable only break down in industrial composting centers. So, without the relevant infrastructure, these cups will stick around for almost as long as a traditional plastic cup. 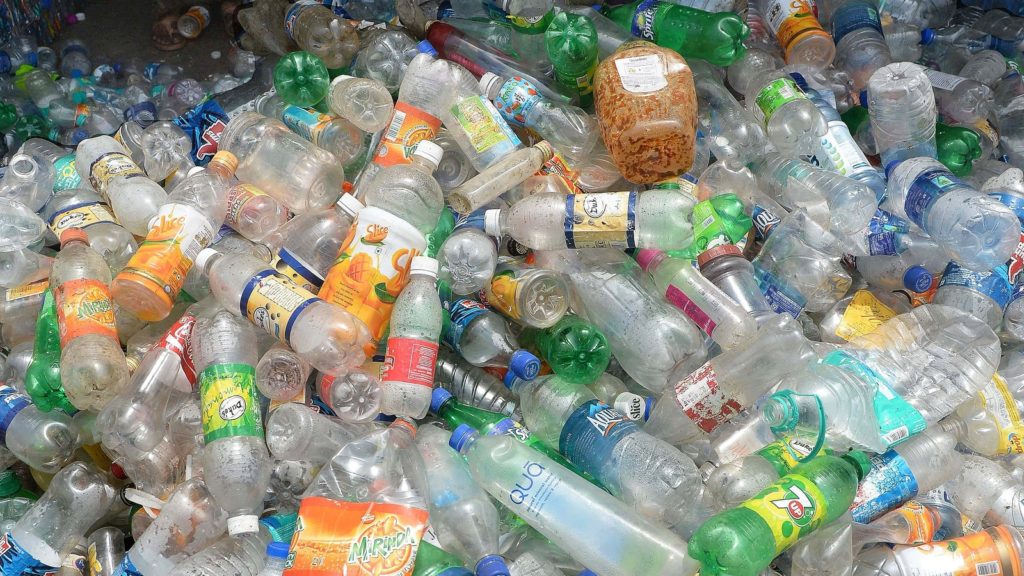 Furthermore, bioplastics can’t replace traditional plastic in all applications. Can you imagine pipes or bulletproof vests made from biodegradable plastics? The whole point of these products is to NOT break down after all. The key is to develop the right material for the right application, and that adds yet more challenges. For example, the temperature needed to mould, shape, and process biodegradable plastics is often near the temperature under which it degrades. To raise the degradation temperature, for instance, researchers can add chemicals that prevent or impede the polymer chain from breaking down. Or they can use tactics to lower the melting temperature, for example by using additives called plasticizers.

The current methods of making bioplastics are relying on food crops like corn, potato and sugarcane, and the microbes that feed on the sugars within these crops to create the building blocks of PLA can be considered quite effective, provided that the underlying agricultural practices are also sustainable.

However, researchers are actually looking into the incredible power of microbes that feed on sewage and food waste to create fuels and useful products, including plastics. A team of environmental engineers at Columbia University, led by Kartik Chandran have built bioreactors that use a mix of microbes to first break down the waste into volatile fatty acids. Then, in a second step, another mix of bacteria stitches those acids together to produce PHA. Other teams from companies like Mango Materials in California are using microbes to produce PHB from methane captured from facilities such as wastewater treatment plants and landfills.

How sustainable are bio-degradable plastics? We may not be a long way from saying – very. What is your opinion? Let us know in the comments below!